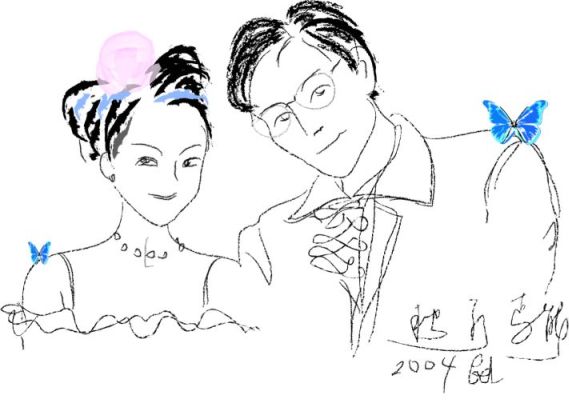 Get the Flash Player to see the wordTube Media Player.